I Will Do It 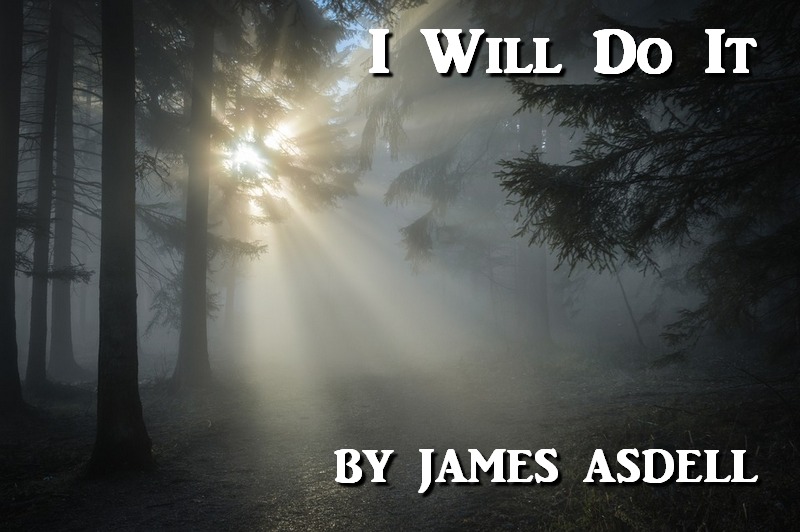 “Whatever you ask in My name, that will I do, so that the Father may be glorified in the Son. If you ask Me anything in My name, I will do it.”

This is a staggering promise. But why haven’t my lottery numbers come up then?! To ask something in the Son’s name stages the prayer in a certain way. So some thoughts:

1) The posture of all prayer is humility and submission—not presumption and impatience.

2) To ask in the Son’s name is to ask like he would ask—with the confidence that would glorify his Father’s power and the humility for the Father to use it on his own terms.

3) Jesus says the purpose of this doing is to glorify the Father in himself. To ask in the Son’s name is to enter into a holy place. If you ask in the Son’s name, you are right in the middle of the union of glory between Father and Son. Why is this important? It reveals how much is at stake from the Son’s point of view. Glorifying his Father means everything to Jesus so the doing he promises for us is of the utmost care and value to him. This is good news.

Notice, Jesus promises the prayer will be done but he doesn’t clarify how or when. All asking-prayer comes from a point of need, but who has a better understanding of what his children need—us, or the one who formed us and set every variable (almost all of which we don’t even realize) of our lives? Who had a better understanding of what the Son needed than the Father whom he is one with?

“I will do it.” Not, “Your prayer will do it.” The reason this is one of the greatest promises in all of Scripture is because the doing is not being done on your terms. It’s being executed by the one who loves the most, knows the most, and will do the most—because he wants the most glory for his Father.

For more articles by James Asdell